There is a small difference between a problem and a challenge, however, this difference might change your mindset. In this post I’ll try to convince you that changing your vocabulary can have a positive outcome on your daily life, especially on professional aspects.

Let’s start with a bit of semantic :

When I confess that I have problems, I feel weak. The word problem is associated to negative aspects of a complex situation that one cannot understand/solve easily. Your mind associates the word problem with the efforts you might need to spend to solve a mathematical equation…. Indeed, at school you were faced with many “problems” that required a great level of attention and skills. Sometimes you couldn’t solve the problem and were faced with low grades and the feeling of shame.

Don’t bring your problems with you

Usually, problems are one-man things. Sure, you can get help from one or two peers. But you definitely don’t want to bother your friends often, especially for stuff from which you will be the only one to suffer if it’s not solved. If you have a problem and contact me for help, I might think that you only talk to me to ask favors.

Instead, if you change vocabulary and use “Challenge” instead of “Problem”, things can change radically. Challenges are like stories. People like to follow them and to share them. See for instance sport events : quite often, huge crowd will attend the final, to see how it goes and who wins. A challenge is a situation that crowds like. 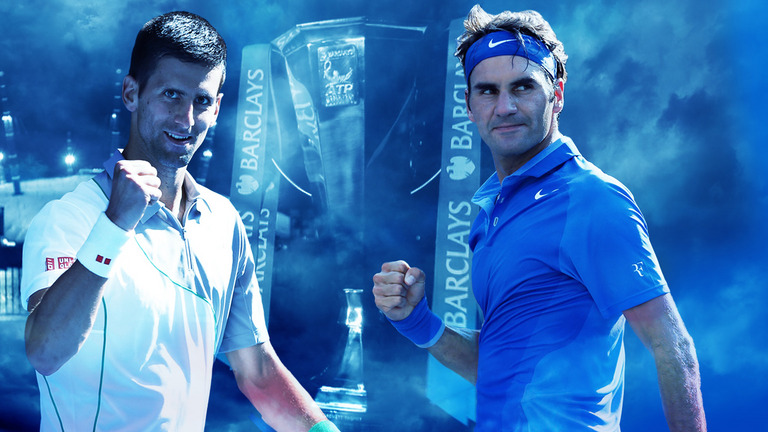 Who’s gonna win the next challenge ?

A good aspect of pubic challenges is that you get advice or tips without asking. See how many individuals bet on the outcome of a game : arrogance is in the human nature, we want to prove our neighbor that we are smarter than he is, thus we do educated predictions about topics others seem unable to understand as we do. 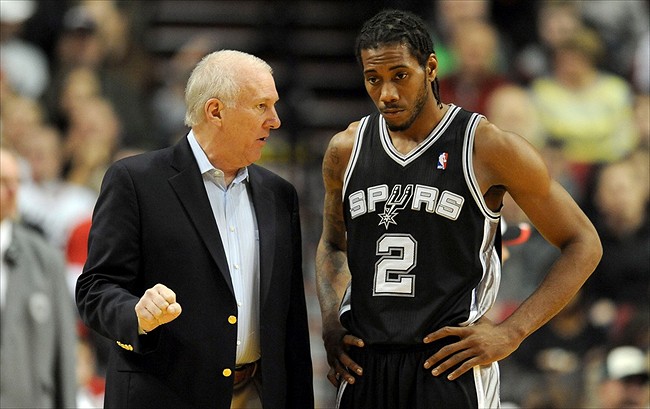 People like to coach, especially when they’re not on the battle field

So challenges are super cool ! Share your current challenges out loud. Your peers will be happy to hear about them : they sometime will share some knowledge, or they will refer a friend for help. If you manage to overcome the challenge, make it public. The same who heard about it will like to hear about the solution you used. They also might share around about your situation, and they might inspire other folks to copy you on the path to success.

I like the concept of gamification. Turning a situation into a game, with all the cognitive process that are tied, is an effective way to push users to act and change the situation. To gamify something, you need to set realistic goals and associated rewards. Rewards are usually little bonuses offered to the user : a level up, a badge, a congratulation … they are not very expensive for the “game organizer”, yet they mean a lot to the user/player.

So when your have a challenge you should try to insert some checkpoints. These checkpoints will give you a clear visualization of your progress. If you’re the kind of people to disclose your progress publicly, you will see that, while you might reach the first milestones alone, after a while, people will join to help you in reaching the next step. 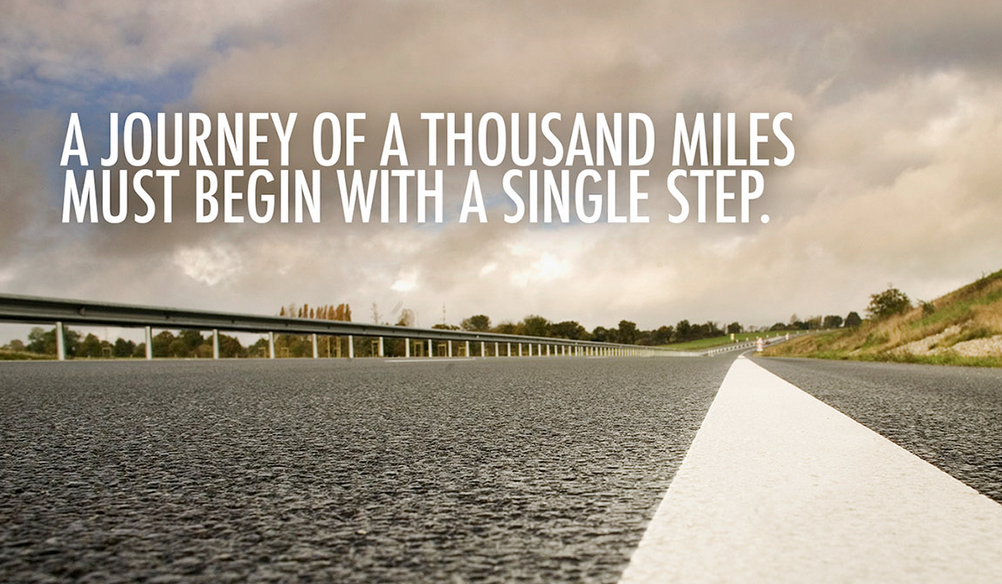 Example for an entrepreneur

Let’s use this framework and let’s change the life of a fictional entrepreneur, Henry. Henry is trying to create a new company, he has a prototype, and need to find early adopters or customers. The problem is that Henry has neither a professional network nor a prospect list to contact. Let’s turn this into a challenge for Henry.

The first move Henry might want to do, is to make his challenge public. He needs to name it …say “The first users challenge”. That sounds like a clear and obvious goal. However, this is a little bit vague. Let’s add some modest milestone : “The first 10 users challenge”. Awesome ! This doesn’t seem impossible to reach… 10 users are a small number in many cases (of course, Henry is not selling nuclear power plants here). Yet, when Henry will reach 10 users he will be tremendously rewarded.

Well, we forgot something .. a game won’t be challenging if there was no timeout. Let’s add a expiration date to the challenge. This becomes “The first 10 users in a month challenge”.

The second move depends on the situation and the karma. You might not be like Henry, but he is more an extrovert and likes to share his viewpoint around him. So Henry will pick a medium and share his new challenge around. This could be a small circle of friends, this could be on his Facebook or Linkedin, or this could be on a blog.

Third, Henry picks a method / strategy. Life is troublesome since we can reach a destination by using thousand of paths. Instead of getting lost, pick one, and say it loud. Henry decides that he will try to get users from Linkedin. That allows him to guess approximately the amount of contacts he should write to before getting a positive feedback. As Henry made his challenge public, he also needs to explain publicly his method too. That’ll allow him to get better feedback if some.

Fourth : action. Henry applies the Linkedin strategy. He does that until he reached his milestone, or the challenge expires.

Last : during the course of the game, Henry needs to keep his circles updated. Does the strategy works ? Why does it seem to fail ? What could be done to improve it ? Should the strategy be changed ? These are questions Henry should answer alone. But providing a public opinion will activate the “I think you should” reflex in his friends.

So, if Henry’s strategy is deceiving, his network will provide hints or tips to change that. If the strategy works Henry will get the following results :

You’ve read down this far. You probably have many problems in your mind. Which one could you turn to a challenge ? Would you feel confident enough to share it with me and tell me how you expect to solve it ?

If you are not like Henry, and feel more like an introvert, I recently discovered a nice concept I would like to try soon. It’s called “masterclass group”. The concept isn’t new : Google taught me it’s somehow 75 years old. The idea is to form a group of up to 6/8 people, and to weekly meet and share challenges and commitments. I must confess that I’m really interested, but haven’t joined any yet.